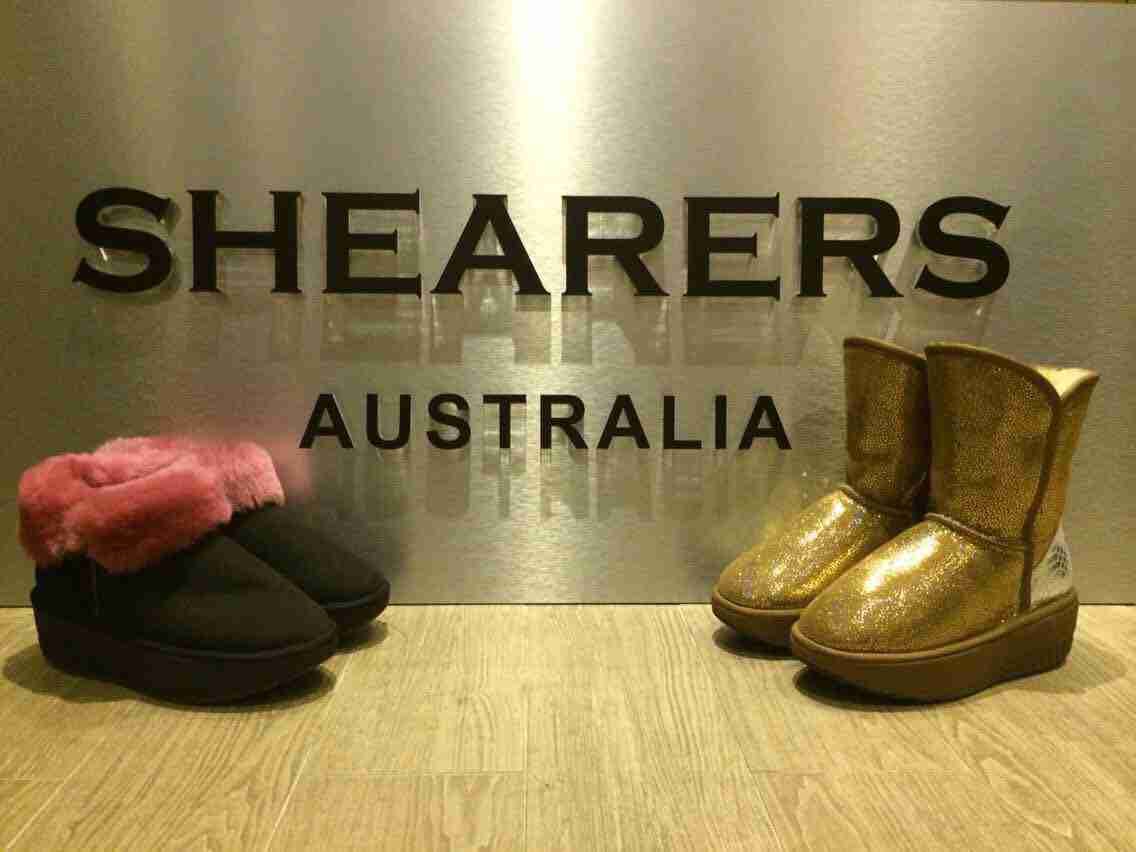 Shearer’s UGG is the iconic brand name of Ugg Original Pty Ltd, an Australian Ugg boots manufacturer for over a decade.

UGG boots became popular among shearers in the 1920’s. In the colder months, the shearers would take a piece of wool from a dead sheep carcass and wrap it around their feet  to keep them warm. They  referred to them as UGLY BOOTS. Good old Australian slang shortened  “Shearer’s  ugly boots”  to UGG boots. Thus, UGG  boots date back  as far as the 1920’s in Australia.

Ugg boots became popular because of the amazing comfort they bring to the feet. The sheepskin is made incredibly soft so the boots are cosy and snug. UGG boots feel more like socks than shoes yet they are tough enough for outdoor use. The unique fleece insoles adapt to the natural contours of the wearer’s foot thereby creating personalised arch support.

UGG boots can be worn in winter or summer. In cold weather the plush fleece of UGG boots provides an insulating layer by trapping body heat. In the heat of summer, the natural fibres of the fleece will actually cool the feet by wicking away perspiration. UGG boots  are made to be worn barefoot to maximise the cushioning and warmth provided by the sheepskin.

Shearers UGG logo used Australia. The logo uses a pure English font design, which refers to the brands core concept that Shearers UGG boots are made from 100% Australia sheepskin.

This logo is used internationally. The letter S not only stands for ‘Shearers’ and ‘Sheep’, but it also looks like a fluffy merino sheep and means the manufacture of high quality, genuine sheepskin.

Shearers Australia 1961. In the future, this will be the official logo of Shearers UGG Original.